Robertson’s was established in 1864 when Mrs Robertson started making marmalade in the family grocery shop in Paisley, Scotland.

The result was a clear and tangy ‘Golden Shred’ marmalade which over the years has become the best selling marmalade within the UK.

We’re extremely proud to have a Royal Warrant for Robertson’s Golden Shred.  Although initially awarded by King George V in 1933, it’s subsequently been renewed by both King George VI and Queen Elizabeth II.

Come and read more about us at www.robertsons.co.uk 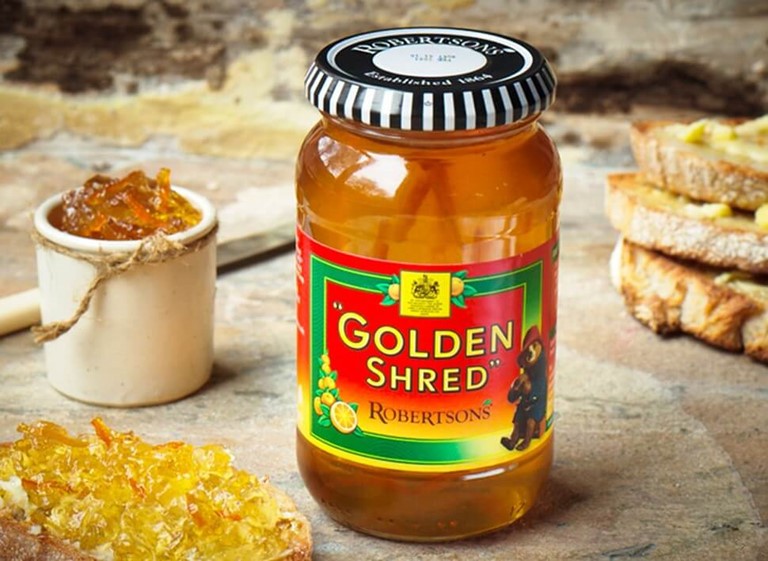